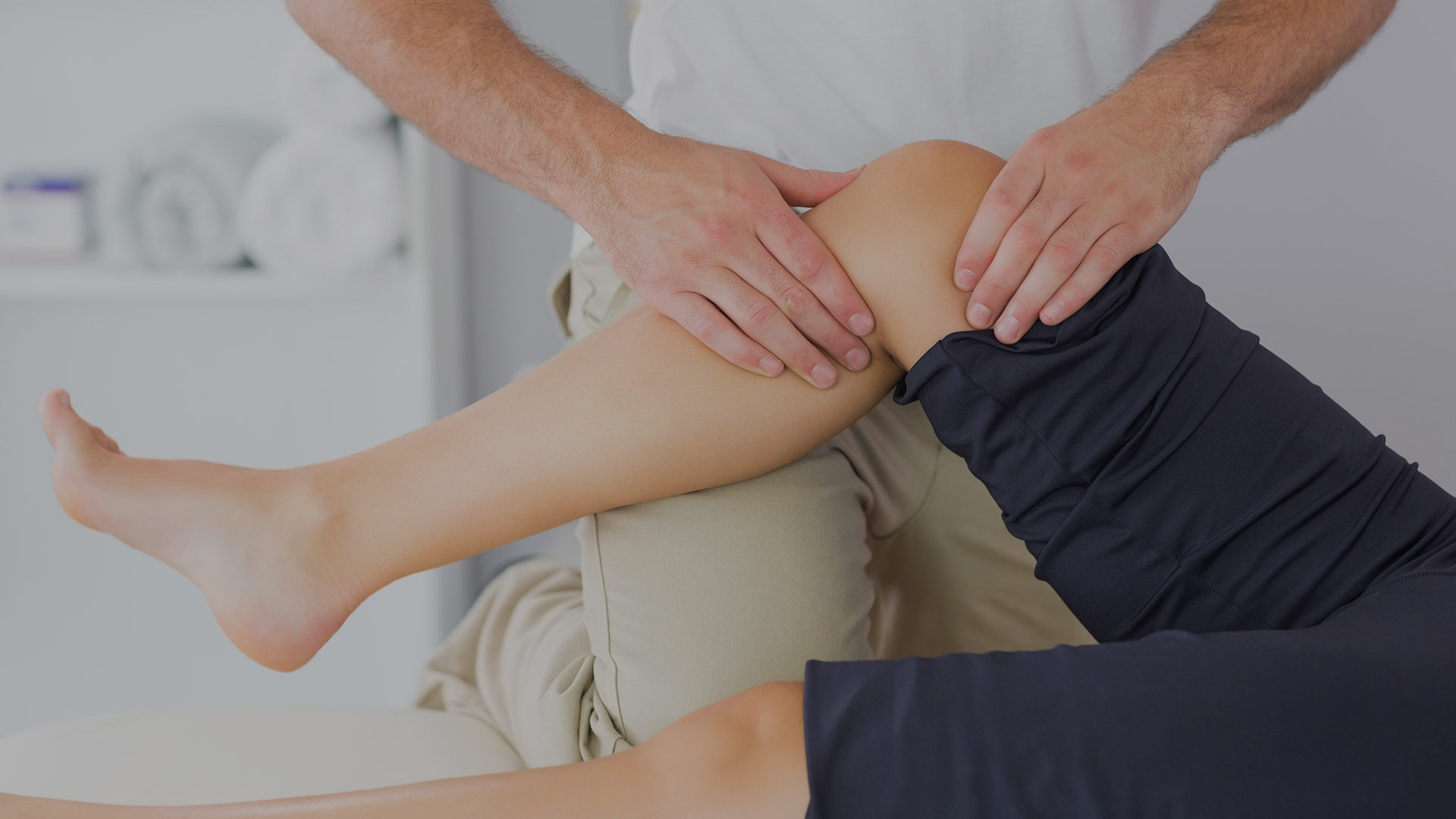 Knee pain is a common complaint among people of all ages. Pain may occur as a result of a traumatic injury such as during sport or may develop over time as an overuse injury. Rheumatological conditions such as arthritis can also cause knee pain.

Some of the most common causes of knee pain are as follows:

If you are suffering with knee pain and would like more information, call us 0n (01) 825 2623 or email info@cloneephysio.ie